What is a DJ and who is an MC?

Lets start by breaking down the acronyms...DJ is a shortening of the title Disc Jockey, while MC is an abbreviation of Master of Ceremony.

The title of Disc Jockey is used to describe an artist that plays music of a prerecorded format to an audience. While there are various types of DJs, such as Radio DJ or Club DJs, this summary relates exclusively to the Event DJ.

A qualified event DJ meets with clients compiles music selection and creates playlists for use at functions for which he has been contracted. During weddings, he would play portions of preselected music for the ceremony, play background music for the cocktail and dinner hours and later maintain the guests entertained on the dance floor. At corporate functions a DJ may play music for the mixer portion of the day and later act as a sound engineer to maintain sound levels during presentations. He must be proficient with the use of his sound equipment and be adept at interactions with members of his audience.

Event DJs must be competent in the art of mixing music for dancing. They must maintain an ever growing library of music and must be knowledgeable about current hits and trends.

A Master of Ceremonies is the official host of a staged event or similar performance.

A Master of Ceremony usually presents performers, speaks to the audience, entertains people with shear personality or with jokes or anecdotes and generally keeps the event moving. He may sometimes act as auctioneer during fundraisers or a game show host during Company Picnics.

During any event, the responsibility of the Master of Ceremony is to keep the agenda flowing smoothly by: Capturing and maintaining the attention of the guests and when necessary directing their attention on to the most important proceedings the event organizers have chosen to include.

Keeping the event attendees informed so at any given moment they know what is happening. Guiding event participants, such as Bride and Groom, Speakers and Toast Makers, so they know what they are supposed to do to participate in a timely manner

Certain other skills are incorporated into any production, such as Delivering Applause Cues, Presenting Introductions and Microphone technique, Posture and Stance, Voice Inflection, Staging (or otherwise known as “where to stand”} 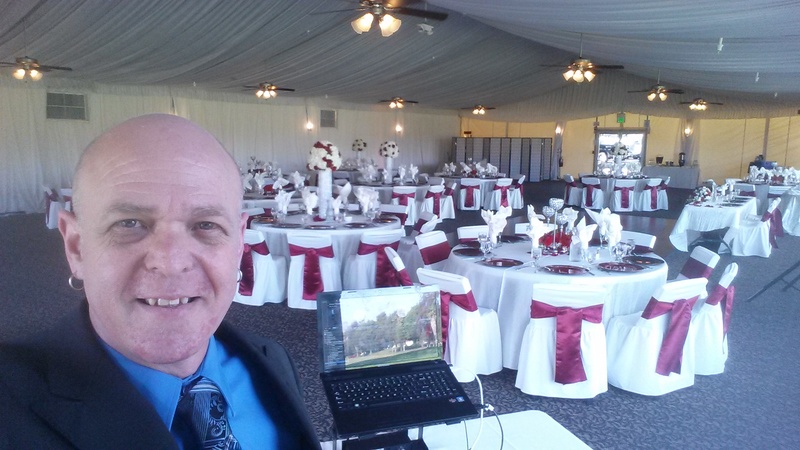 Oops, you forgot something.

The words you entered did not match the given text. Please try again.

Reply Sam
10:18 AM on December 9, 2018
I saw many music festival and dj perfomer in NY, you are one of them. I really appreciate your efforts in DJ performing. I am also big fan of Lindsey stirling and https://asherlaub.com/blog

Reply maryam khan
3:31 PM on July 1, 2019
bridal beauty is very important as compared to this it is also important that the function and decorations arrangements all are well-organised .likeDesigns of Wedding Invitations

Reply skqrpkja
12:54 AM on May 16, 2020
which to use viagra or cialis viagra pill is sildenafil citrate addictive viagra 100 mg price per pill comprar viagra generico en madrid